Identification of the awarded products at the exhibition 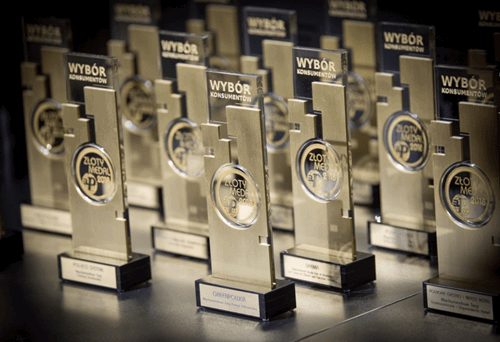 Medallists in the media 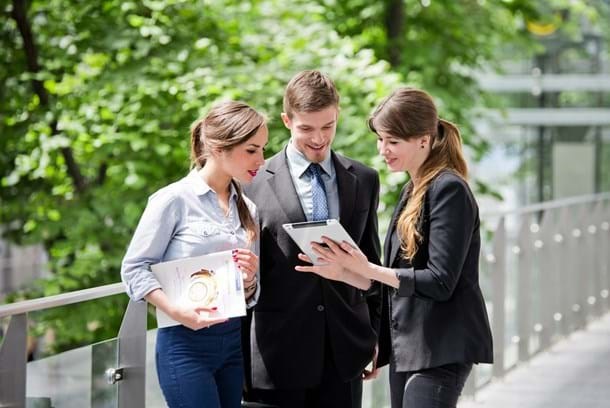 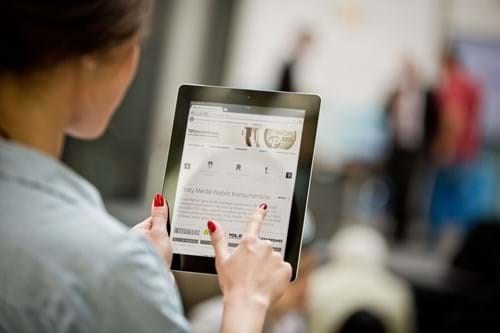 Other elements of the Package

In addition to promotional benefits included in the Medallist Package, MTP, as part of the activities of the Trade Fair Promotional Services Team, offers additional paid promotional services, based on a separate price, that increase the competition winner's brand presence during the fairs. 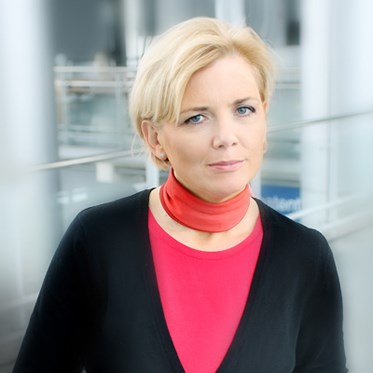